sensemaking of the syrian opposition fragmentation

The Syrian Opposition is not a monolith.
The timeline is the visual consolidation of 2 years of fragmentation and union within the Syrian Armed Opposition, across 5 provinces and multiple powerbrokers.

Over 2 years of research is consolidated into a visual tool for pattern-seeking and analysis. The design allowed new conclusions about the dynamics of the war to be possible by making a non-linear understanding of the war's trajectory accessible and intuitive.
‍
The timeline was circulated internally throughout the State Department. 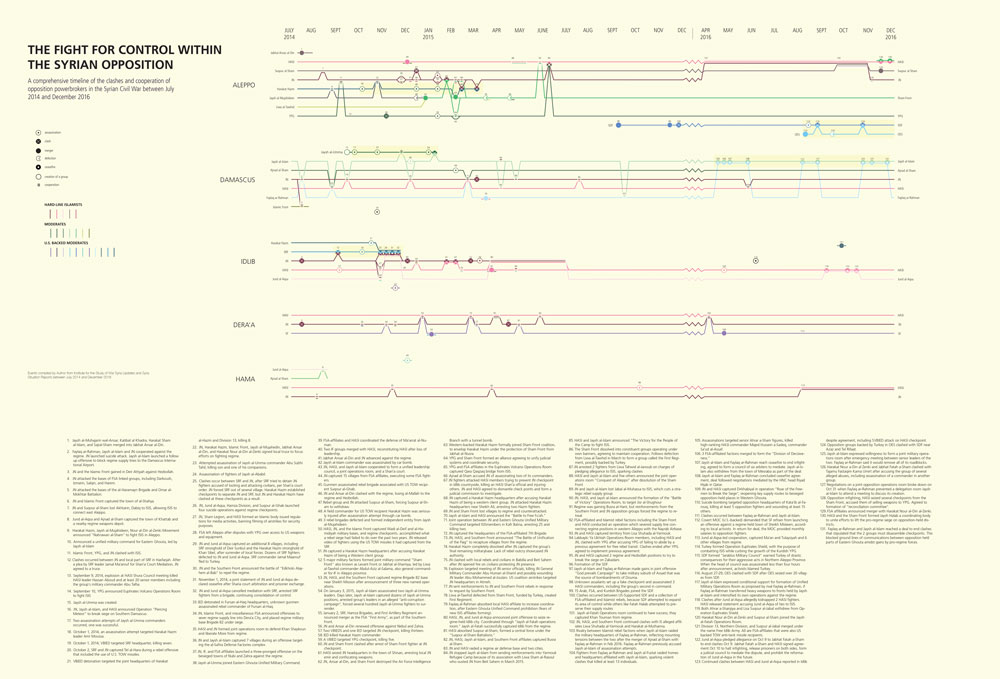 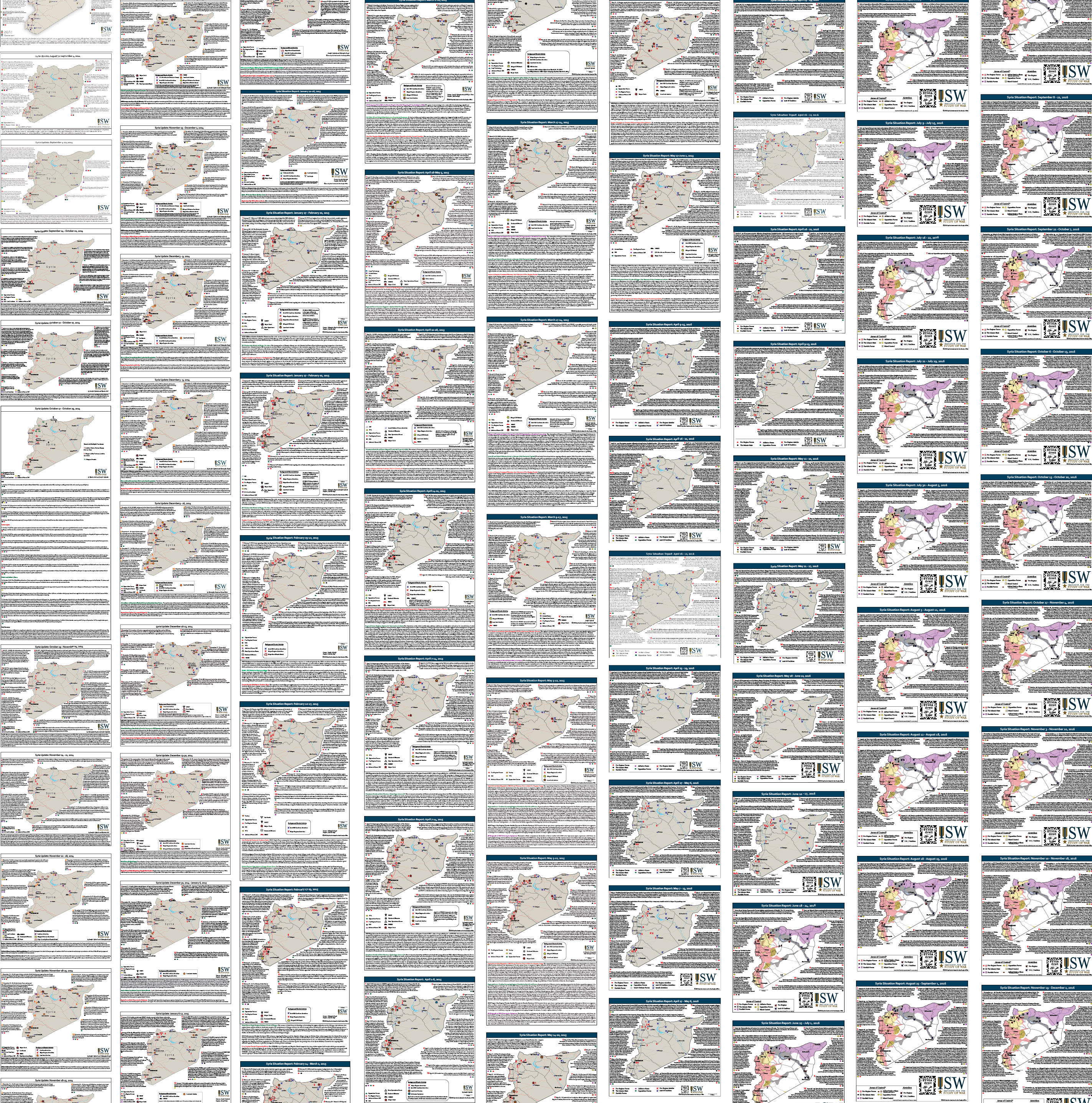 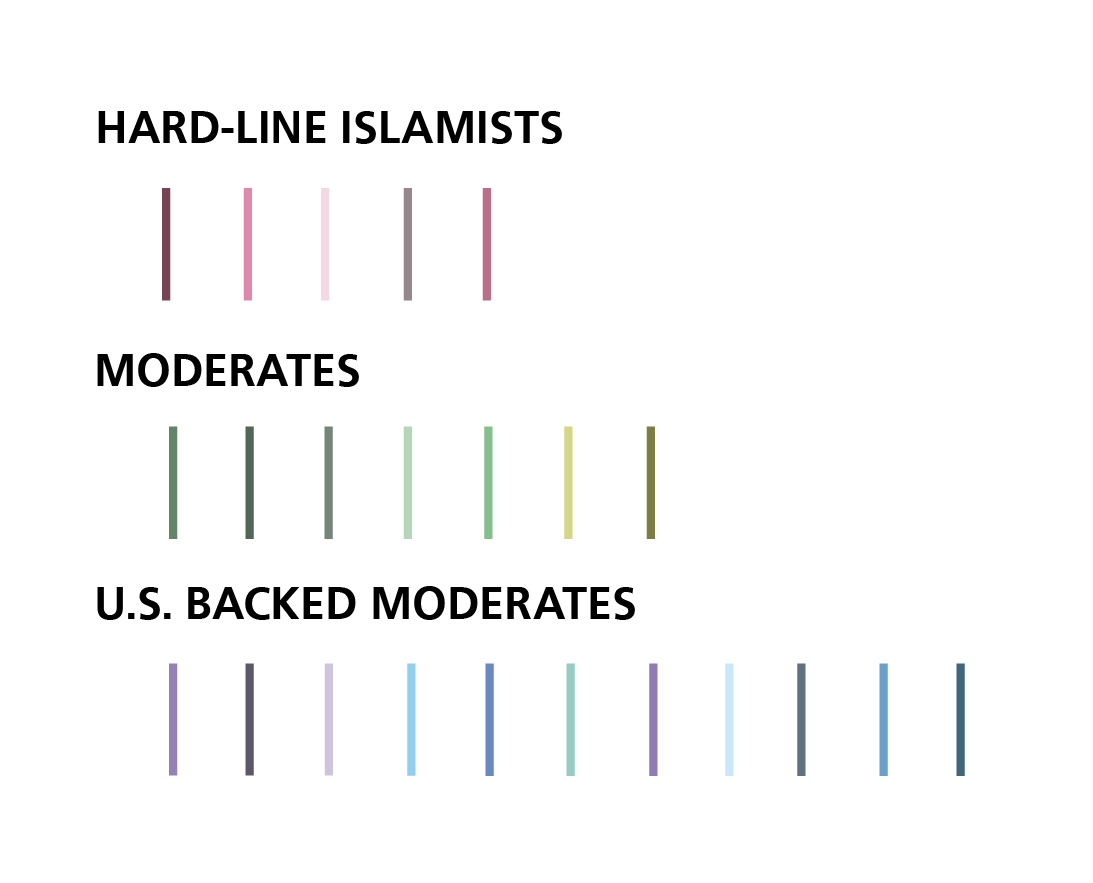 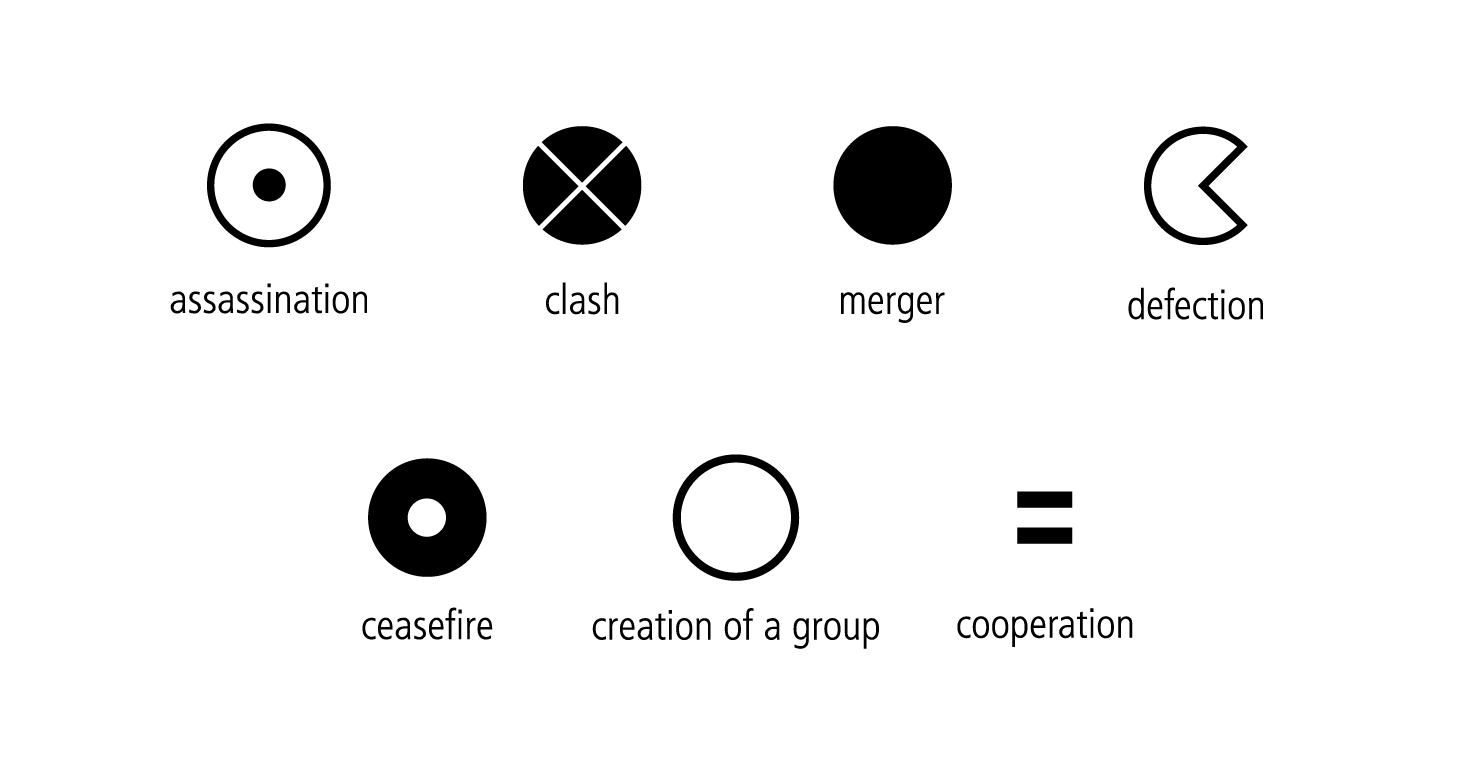 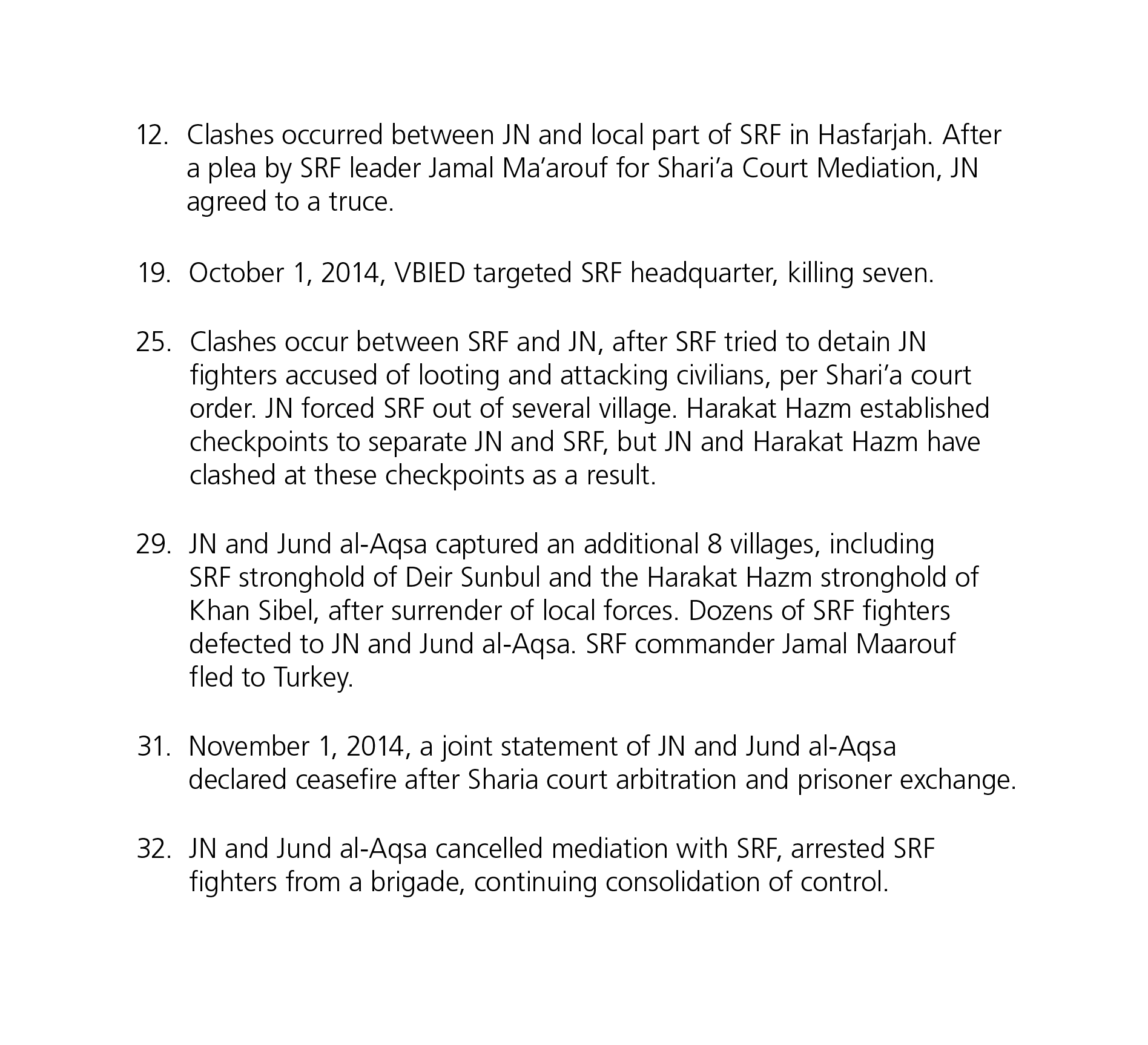 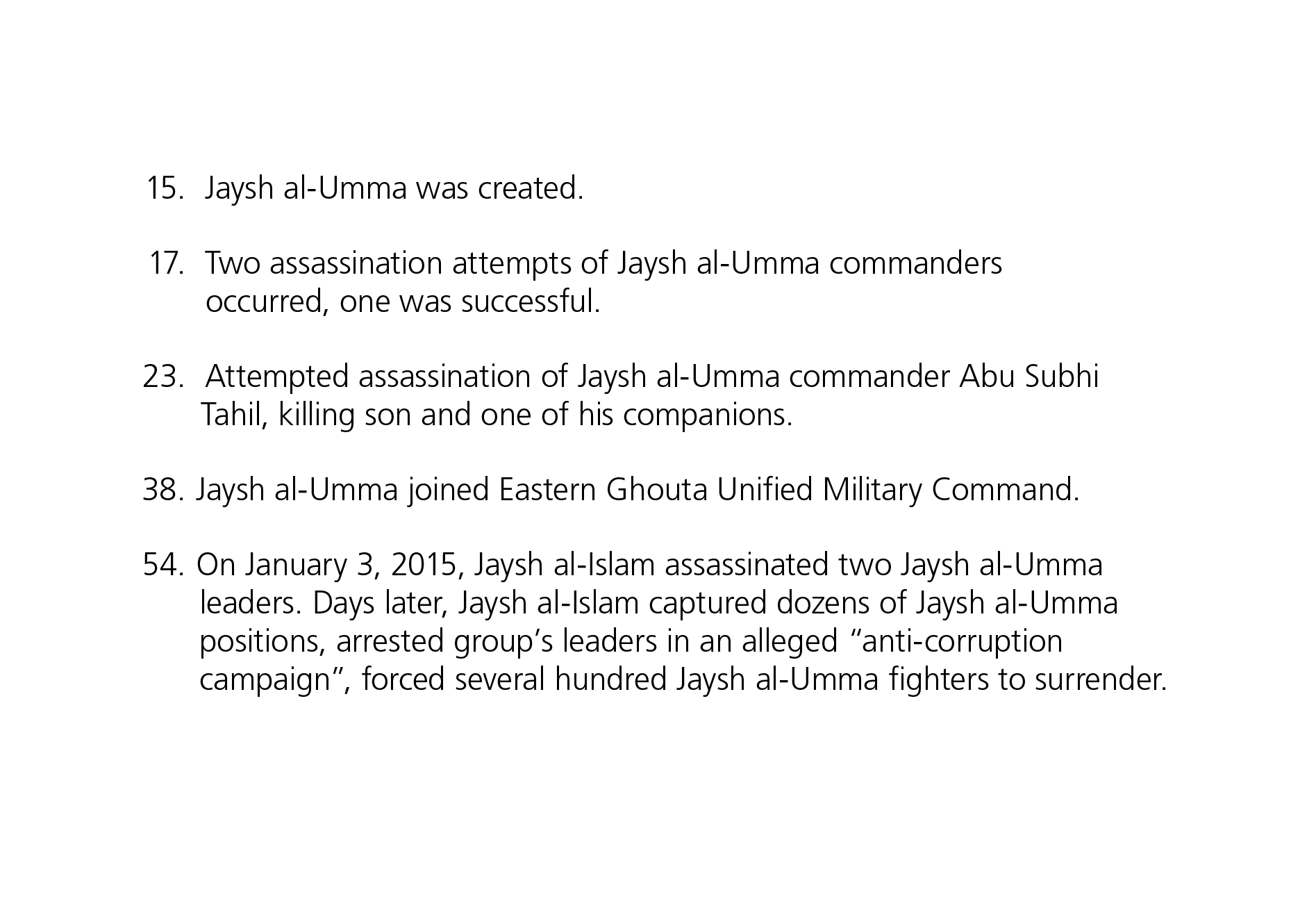